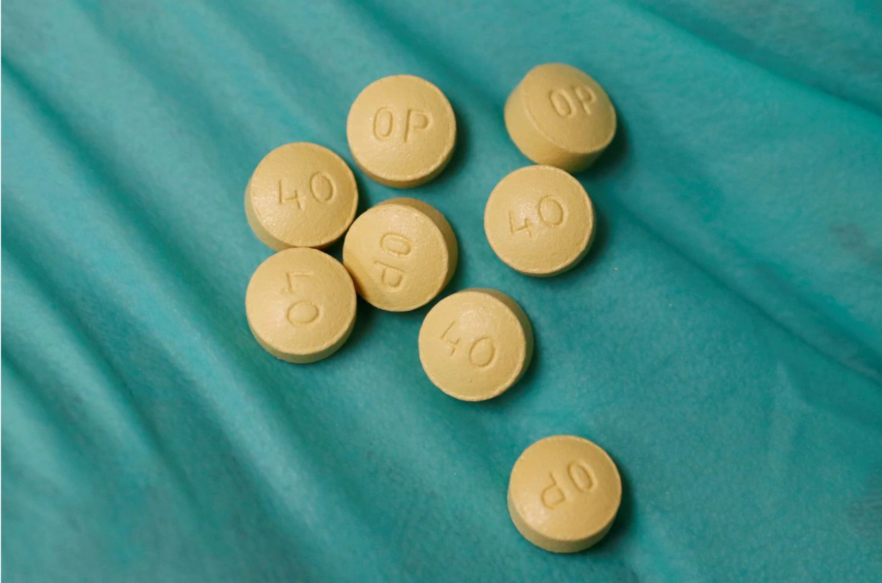 The company and law firm names shown above are generated automatically based on the text of the article. We are improving this feature as we continue to test and develop in beta. We welcome feedback, which you can provide using the feedback tab on the right of the page.

(Reuters) – Johnson & Johnson on Tuesday said it agreed to pay $297 million to resolve claims that it fueled the opioid epidemic in Texas, guaranteeing the state a quicker payout than it would receive through a proposed $26 billion deal that aims to settle opioid litigation nationwide.

Texas Attorney General Ken Paxton said the agreement’s terms “largely track” the proposed national settlement, in which J&J agreed to pay up to $5 billion and three drug distributors would pay $21 billion to resolve claims by states and local governments.

Payout of the full amount by J&J of the deal announced Tuesday is subject to at least 96% of local Texas governments that are pursuing lawsuits agreeing to participate in the deal within 45 days. J&J is entitled to a reimbursement to the extent any do not.

J&J, represented by Charles Lifland and Daniel Suvor of O’Melveny & Myers, did not admit wrongdoing in the deal, and in a statement said it will “continue to defend against any litigation that the final agreement does not resolve.”

More than 3,300 lawsuits have been filed nationally accusing drugmakers of downplaying the addictive risks of their painkillers and distributors and pharmacies of ignoring red flags that the drugs were being diverted for illicit uses.

But the national settlement is not yet finalized, and the companies could ultimately pay less should it not garner enough state and local support.

Eight states besides Texas have not signed on to the deal with J&J. Oklahoma additionally was not part of the national settlement with J&J, as it won a $465 million judgment at trial that the company is appealing.

The Texas-specific deal guarantees the state will receive a payout regardless of the fate of the national accord and on a faster timetable, with J&J agreeing to pay the $290 million by year’s end rather than over nine years.

The Texas deal calls for almost $268.4 million to go into a settlement fund. Paxton said 70% would go into an abatement fund managed by experts to address the opioid epidemic’s impacts, 15% would go to cities and counties and 15% goes to the state.

“These funds will bring life-changing resources to those victimized by this tragic crisis,” Paxton said in a statement.

Another nearly $28.56 million will go toward attorneys fees and costs, with the state itself receiving $7.3 million of that sum and the rest largely going to a contingency fee fund to pay lawyers for local governments who opt into the settlement.

The settlement marked the latest instance of a state cutting a better deal than it would have gotten in the national opioid settlement with J&J and the distributors, McKesson Corp, AmerisourceBergen Corp and Cardinal Health Inc.

The distributors previously agreed to state-specific deals with New York and Ohio worth $1.1 billion and $808 billion. In both cases, those states were either in the midst or on the eve of trial, giving them leverage to seek better terms.

In Texas, J&J was set to face two trials in January in lawsuits by Bexar and Dallas counties, a fact J&J noted in announcing the settlement. The deal sets aside $5 million to resolve claims by three counties including Bexar and Dallas.

Those counties were represented by lawyers at Watts Guerra, Simon Greenstone Panatier and The Lanier Law Firm. “We believe this is an excellent settlement for our state and our clients,” said Mark Lanier, The Lanier Law Firm’s founder.

Texas is entitled to up to $1.2 billion from the distributors in the national settlement.

The companies said in September enough states had backed the deal to move forward with it, and local governments have until January to decide whether to support it.

For Texas: Stephanie Eberhardt of the Texas Office of the Attorney General

For J&J: Charles Lifland and Daniel Suvor of O’Melveny & Myers

For Tarrant County: Dara Hegar of The Lanier Law Firm 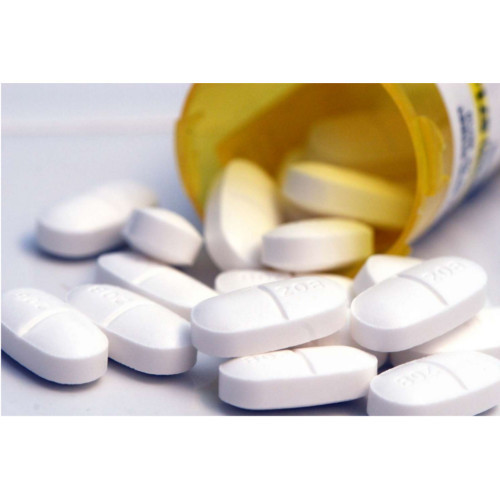 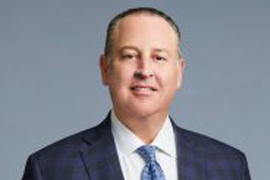 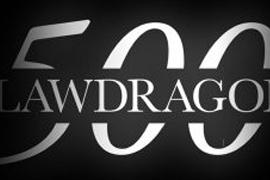 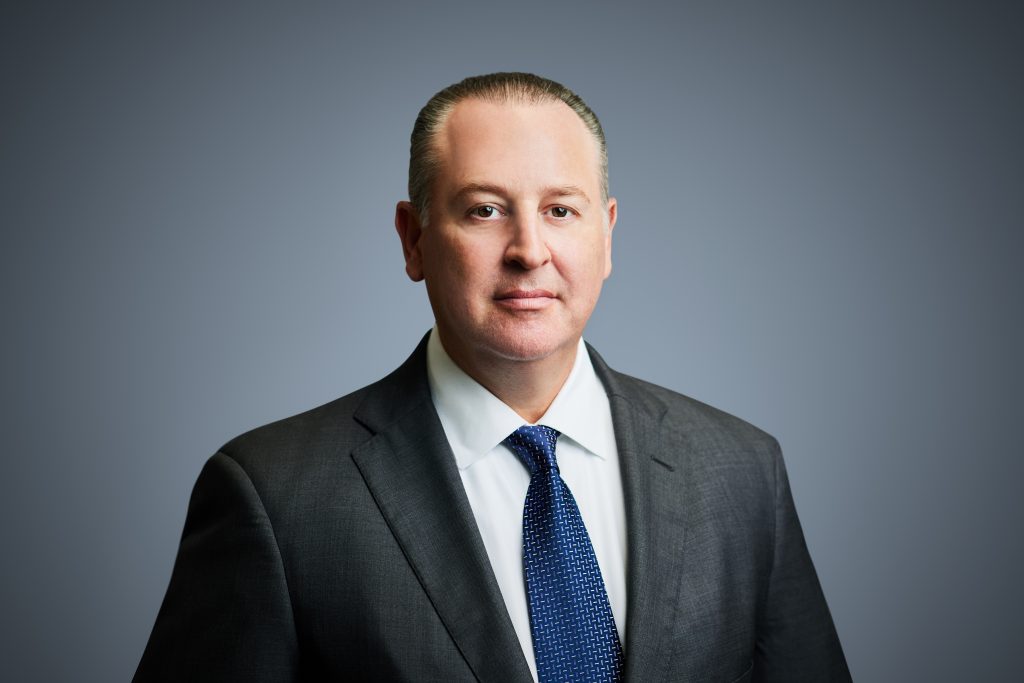 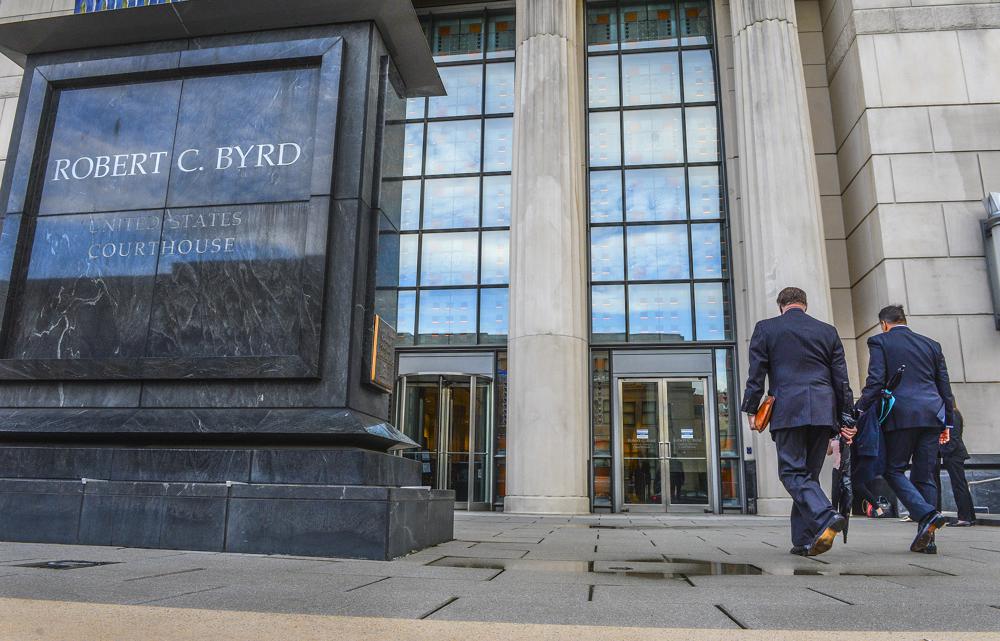